The average British woman spends £200 a year on grooming her eyebrows, according to a Babtac survey.
The industry association surveyed 1,763 women over the age of 18 from different regions in the UK, and found that for 81% eyebrow maintenance was a “crucial” part of their regime compared to the 7% who said it wasn’t a consideration.

When considering both salon treatments and home maintenance, the women spent an average of seven minutes a day on their brows, or 49 minutes per week. Overall, Babtac’s researchers calculated this as 42 per year. 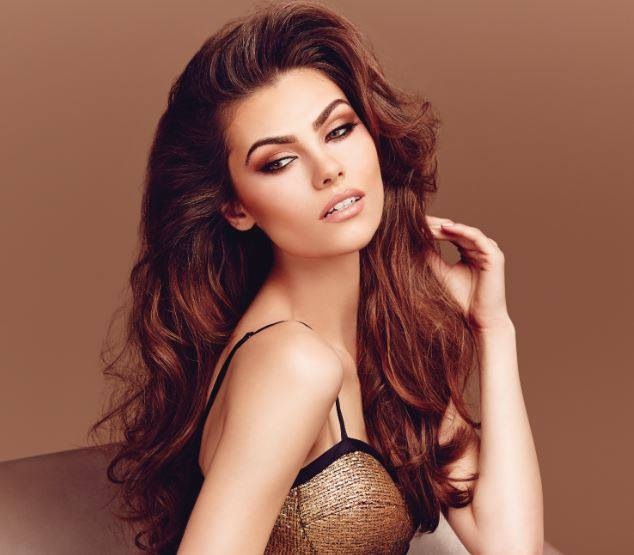 On average, the women asked spent £18.50 a month on eyebrow grooming, with tinting and waxing emerging as the top treatments and eyebrow pencils the most popular products.

56% of the women said they were planning a semi-permanent eyebrow make-up treatment as soon as possible, and another 35% said they were seriously considering having the procedure at some point in the future.

Jason Phillips, Chairman of BABTAC, made the following comments regarding the results of the study:
“Eyebrows are big business at the moment, and with women up and down the country keen to emulate the strong looks seen in the magazines, it’s one that will continue to boom in the coming months and years. We are already seeing an increase in members offering semi-permanent make-up to clients craving a longer-lasting look, mirrored by the fact that so many of those polled in our study are also considering the treatment in the future,” commented Jason Phillips, chairman of Babtac.

Book Today using our Contact Us section of the site.